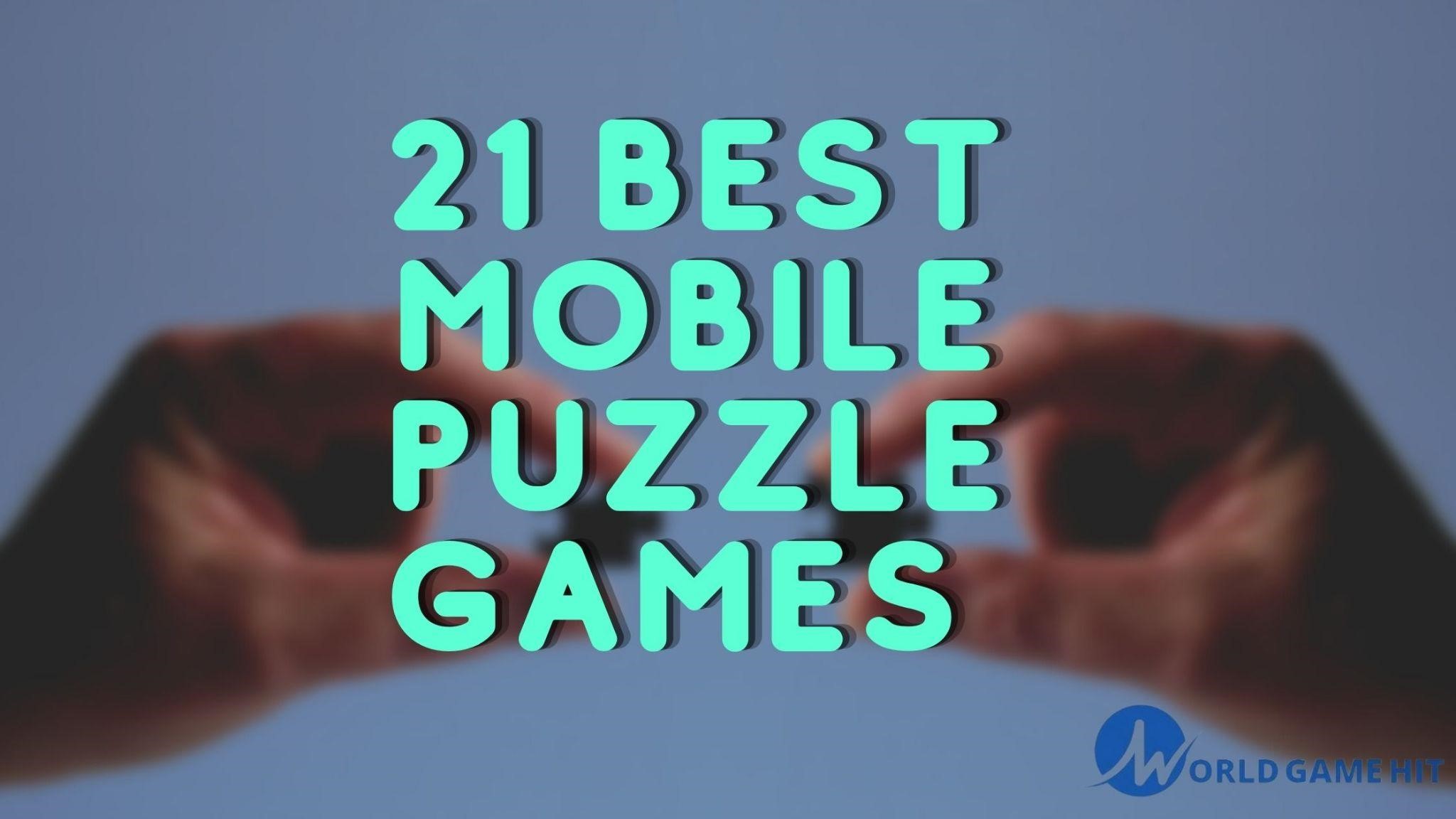 21 Fun Mobile Puzzle Games to Play with Your Friends 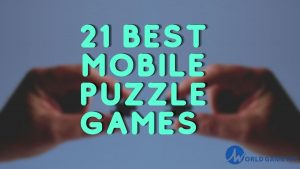 Lumen is a beautiful new puzzle game from Lykke Studios that challenges you to solve a series of imaginative puzzles using light, mirrors, and lenses. You certainly must try it if you are an Apple Arcade subscriber.

Like the original, Monument Valley warps reality and assaults your eyes with otherworldly landscapes. Rarely has a runaway mainstream hit felt so daringly experimental. The visually stunning gameplay comes together perfectly with the story, which is as good as you might expect it to be, if not better!

Mini Metro, which effectively turns the ageless London Tube map into an elegantly animated management, is one of the most stylish puzzle games for Android. The post-level lobby’s clean aesthetics are weirdly pleasant to anyone who like a stunning minimalistic approach.

Tangle Master 3D is the game for you if you’re seeking a challenge. You must untangle innumerable tangled-up pieces of various colors of rope in order to complete the puzzle. And while it may appear that this is a simple task, don’t get ahead of yourself. As additional twisted ropes are added to the mess you must unravel, each level becomes increasingly challenging.

What kind of “top mobile puzzle games” list would be complete without Candy Crush? This match-three game is massive, and for a good reason. We prefer Soda Saga because fizzy beverages are better than sweets.

All ages will enjoy Brain Test: Tricky Puzzles. It’s not only entertaining but also beneficial to your mental health. With so many riddles, you’ll soon become addicted to solving them. Once you’ve completed these, no puzzle will be too difficult for you to solve.

Try Sudoku if you’re looking for a puzzle game that will challenge your thinking. There are over 5,0000 logical number puzzle games to try, with four different difficulty levels. Simply arrange the digits 1 through 9 in a grid in such a way that each number appears only once in each row, column, and mini-grid.

The ultimate spelling puzzle game is Word Connect! It tests your ability to think quickly and combine the letters you see into as many words as possible in order to collect coins. With 12,700 levels, you’ll have no shortage of things to do with your time.

This brain-teaser is an Android puzzle game that appears to be very straightforward at first glance, as the title ingeniously suggests. It presents you with challenges that you must do, but they’re not as simple as you may assume. Is that the case?

You don’t usually associate puzzle games with rhythm, but that’s exactly what ELOH offers. You’ll be deflecting streams of pips while building beautiful percussion loops along the way in this charming game.

Sky: Children of Light is an MMORPG from the creators of “Journey” and “Flower,” two critically acclaimed games. With its calm gameplay and heartwarming premise, this game seems like a breath of fresh air in a genre known for combat and tedious grinding.

The Friday the 13th franchise isn’t exactly the most likely inspiration for a puzzle game, especially one for mobile devices. Friday the 13th: Kill Puzzle does a fantastic job of paying respect to the classic horror film franchise while also providing a unique and enjoyable puzzle game.

Card games are enjoyable, but finding one that works effectively on a mobile device may be tricky, and playing a conventional version of Solitaire over and over can quickly get tedious. Fortunately, there’s Flipflop Solitaire (iOS | Android), a spin-off of the popular card game that keeps the essential purpose while ignoring the majority of the rules.

Have you ever imagined yourself in command of a delivery truck’s route? RGB Express is a cute little game that accomplishes this. You’ll be in charge of distributing colors with your truck by sketching routes on a map with your finger and ensuring that the correct residences receive their deliveries.

Tiny Bubbles is a game about popping bubbles, as the name implies. Sure, it seems easy, but the stunning 3D graphics, combined with the delightful pop sounds and brilliant colors, make it a surprisingly engaging game that’s difficult to put down. It’s so good, in fact, that it’s won more than a dozen gaming accolades.

Prune is a basic but captivating environmental game. You use your finger to protect your tree from the outside world while simultaneously helping it grow into the sunlight. As you struggle to keep your tree alive on a deteriorating planet, the clear interface and minimalist art style build an emotional connection between you and your tree.

Unblock Me is a fun puzzle game that can be played by everyone. Simply move the blocks around until the red one may leave the area. Isn’t it simple? At first, it is. You’ll then slide blocks left and right until you locate the correct way to freedom as the game advances.

With its simple premise, Two Dots accomplishes a lot. You connect one colored dot with another to make it disappear, forming combos based on how many you wiped out along the way. Along with the obstacles that will get in your way, the innovative ways you can wipe out a line of dots really set this game distinct from other puzzle games.

Threes! is a great example of a game that’s easy to pick up yet difficult to master. The purpose is simple: join addends and multiples of three by sliding one numbered tile on a four-by-four grid until you run out of moves. Everyone understands how to multiply by three.

Pink is the brightest of Bart Bonte’s color-coded abstract puzzlers yet. Every puzzle is a brilliant meta joy. This one, on the other hand, is particularly wonderful – largely because it’s pink.

Golf Peaks may appear to be a mundane isometric golf game, but it’s actually a clever card-based puzzler in which you must sequence golf shots.

Each of the top puzzle games mentioned has its own characteristics that make it appealing. If you’re looking for a new hobby to pass the time or a fun challenge to fire your brain cells, these puzzle games are truly the best and a cut above the others in the mobile gaming field. 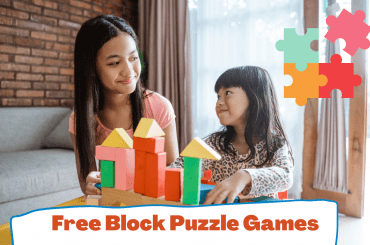 All You Need To Know About Free Block Puzzle Games 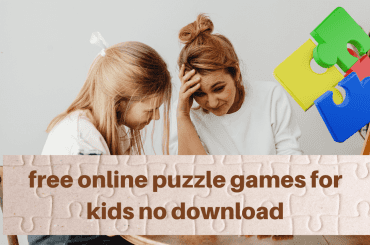